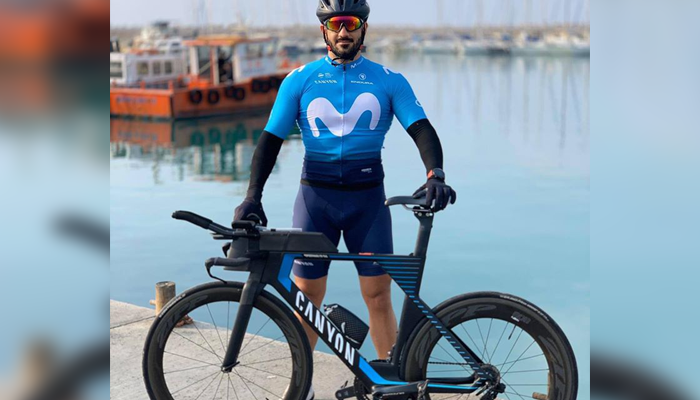 My name is Christos, born in 1985 in Paphos, and living in Nicosia since 2011. In my early age I was a discus thrower and after that I got involved with martial arts (kick-boxing) for 7 years.

In April 2018 I took the decision to ‘try’ what my 2 brothers were doing, I didn’t even know what was coming the only thing I knew was that it was a great challenge and i am addicted to challenges. After only 2 months, in June, I participated in my first race in my hometown Paphos.

Since then i took part in many races in Cyprus, sprint and olympic distances. I’ve been trained by my brother Dimos from day one and the only thing i see is progress!

Dimos is not just a perfect coach is also a perfect human being and when you meet him he can be instantly your friend. Triathlon has changed my life! My goal is in 2020 to take part in Half Ironman distance race!